Workshop on Long-Distance Transport by Land and Sea 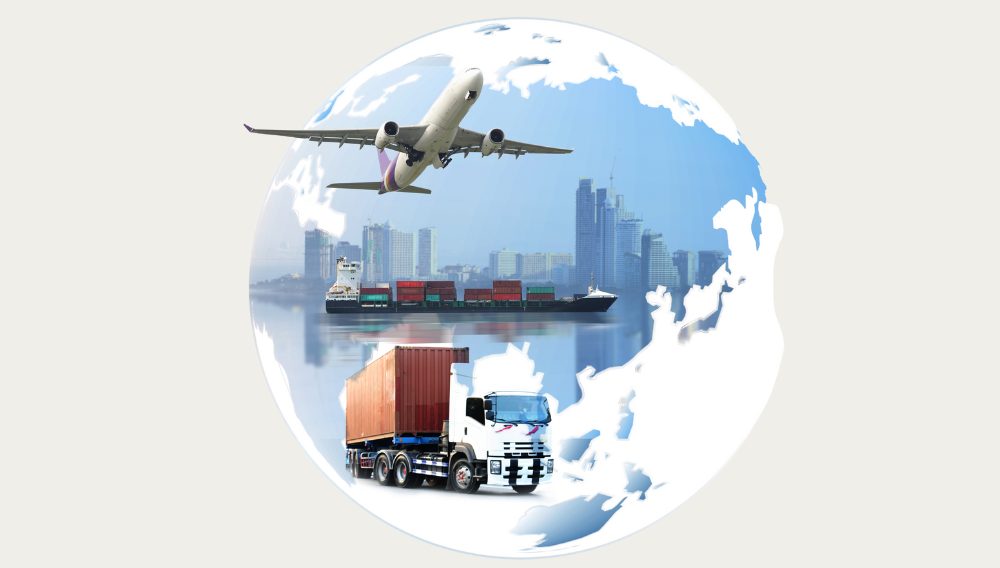 On 8-10 November, Egypt-Cairo will host the multi-regional Whole Journey Scenario (WJS) workshop, which will assist countries to improve animal welfare during long-distance, cross-border, and sea transport in compliance with WOAH standards.

The approach is built on bringing together all the stakeholders involved in the transport of live animals from the departure point to the destination. This will ensure the same level of understanding of WOAH standards on animal welfare. Since 2018, the WOAH has organised a series of WJS workshops at the regional level (Europe in 2018; the Middle East in 2019) and at the multi-regional level (Europe and the Middle East in 2021).

Download the presentations of Session 3: Addressing the challenges and best practises

Download the presentations of Session 4: Movement of competition horses