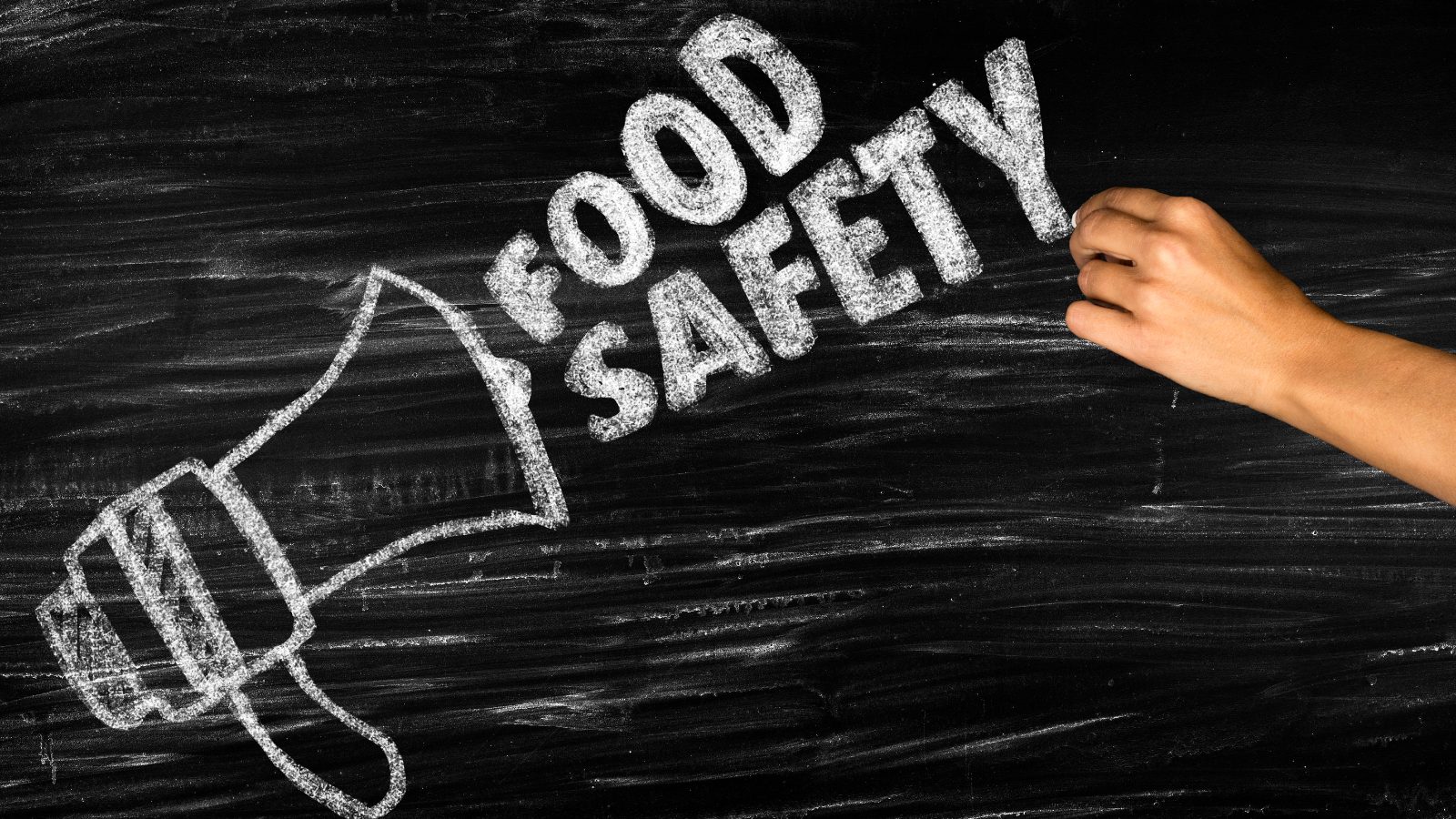 Given that the contamination of food may occur at any stage in the process from food production to consumption (“farm to fork”), food safety is best assured by an integrated, multidisciplinary approach that considers the entire food chain. A food safety system should take into account the complexity of food production, the globalisation of the food supply and should be risk-based. Hazards and potential risks should be considered at each stage of the food chain, i.e. primary production, transport, processing, storage, and distribution, in order to ensure that appropriate risk mitigation measures are in place.

Foodborne illnesses are usually infectious or toxic in nature and caused by bacteria, viruses, parasites, or chemical substances entering the body through contaminated food or water. Sources of foodborne illness can be products of animal origin, fresh fruits, and vegetables or contaminated drinking water.

Bacteria such as Salmonella, Campylobacter, and Escherichia coli are among the most common foodborne pathogens that affect millions of people annually – sometimes with severe and fatal outcomes. Examples of foods involved in outbreaks of salmonellosis are eggs, poultry, and other products of animal origin. Foodborne cases of Campylobacter are mainly caused by raw milk, raw or undercooked poultry, and drinking water.  Escherichia coli is associated with unpasteurised milk, undercooked meat, and fresh fruits and vegetables. However, parasites (e.g. tapeworms like Echinococcus spp, or Taenia solium), viruses (e.g. Norovirus infections), and chemical hazards such as veterinary drug residues and chemicals (e.g. dioxins) or environmental pollutants (heavy metals) can also be the source of FBD.