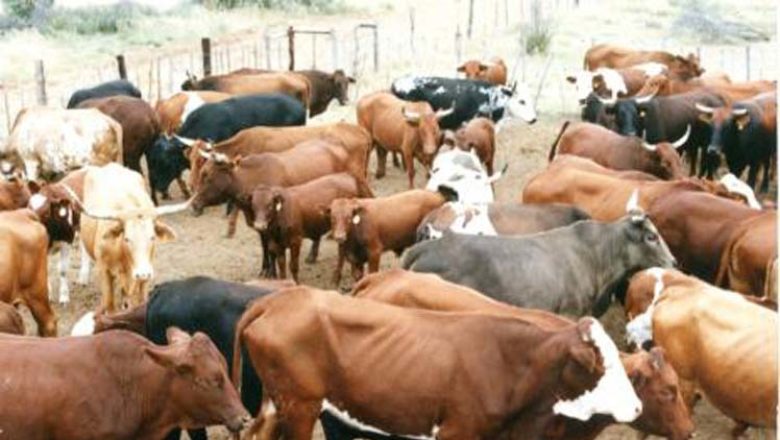 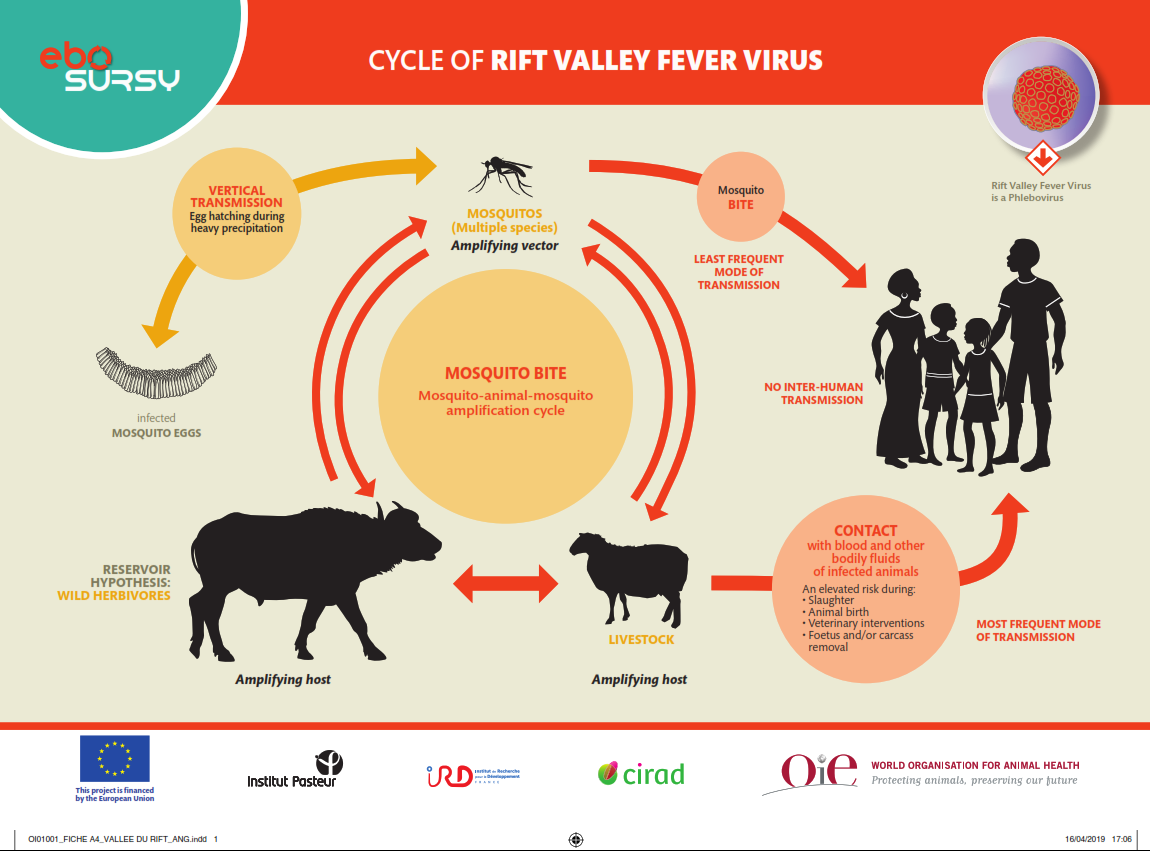 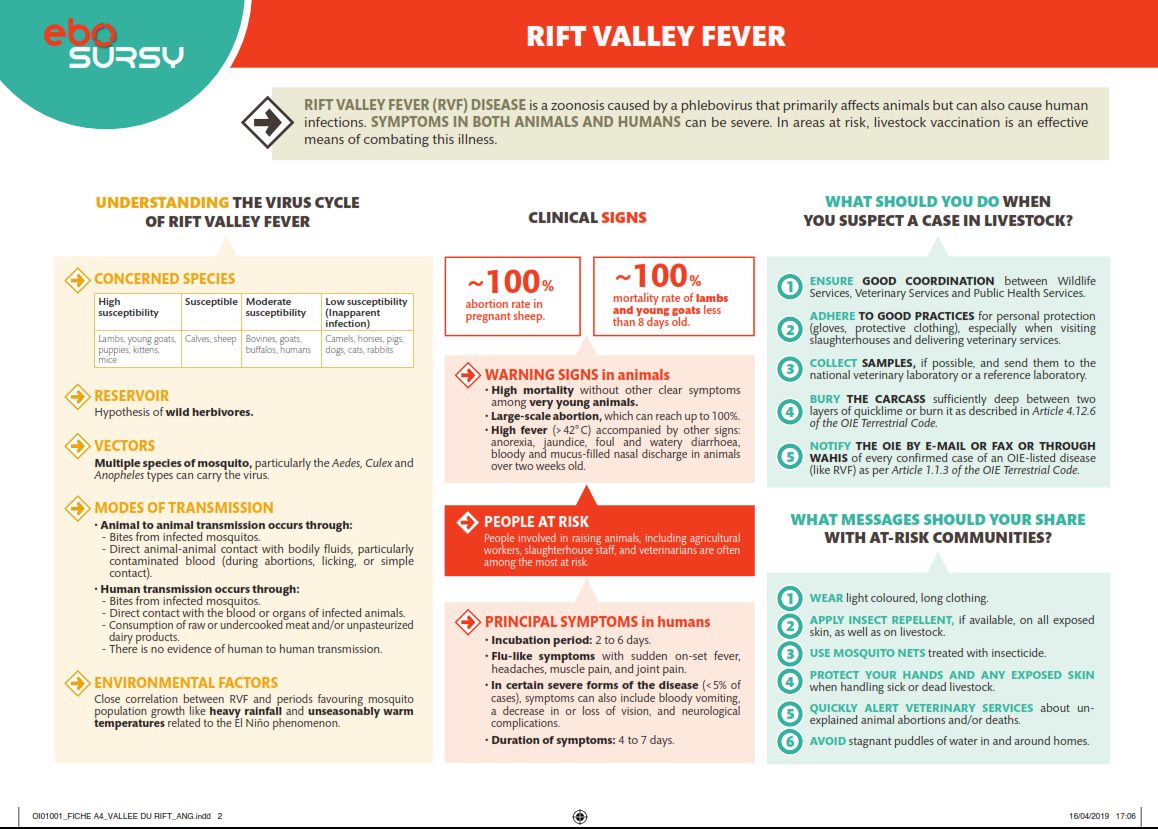 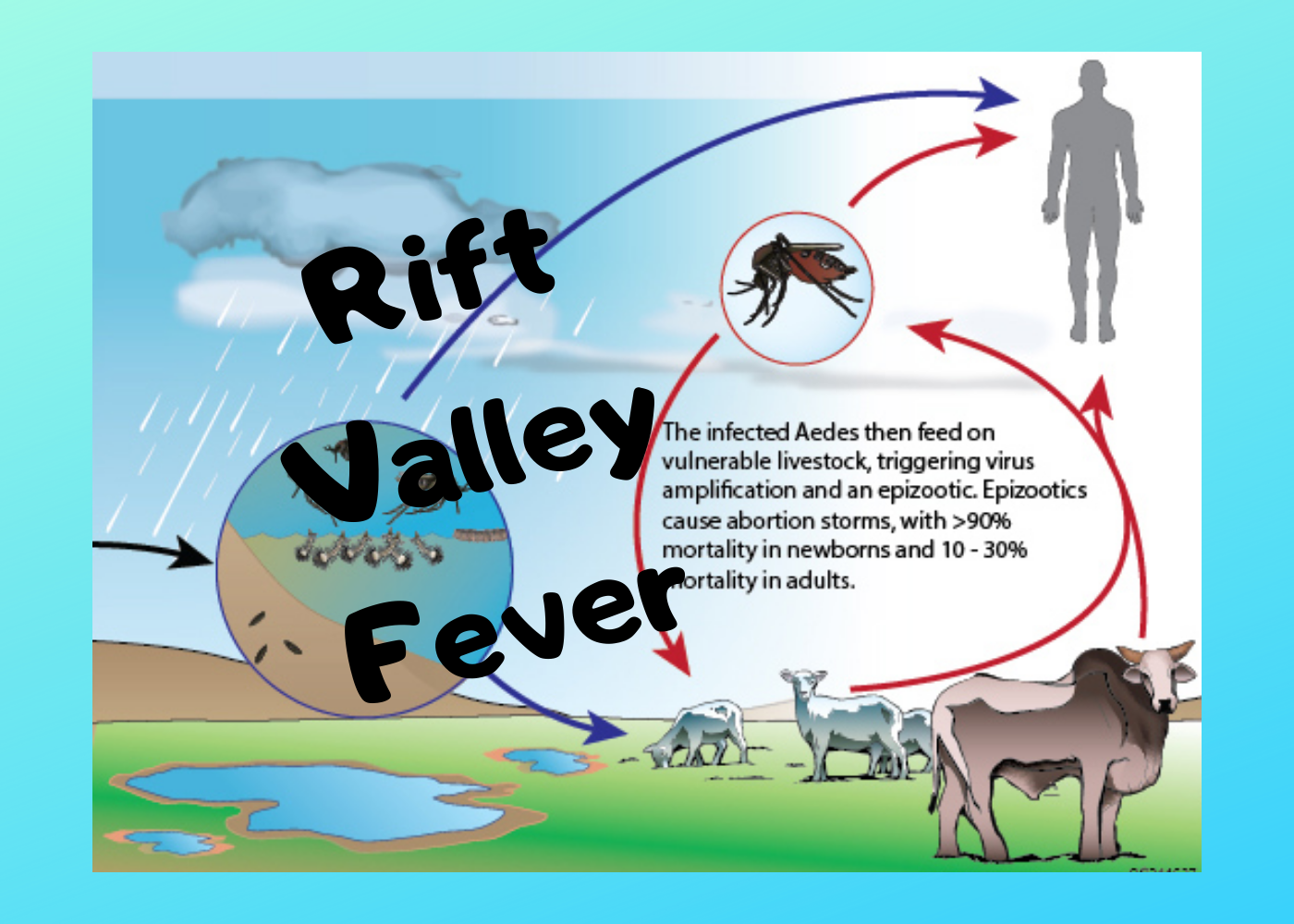 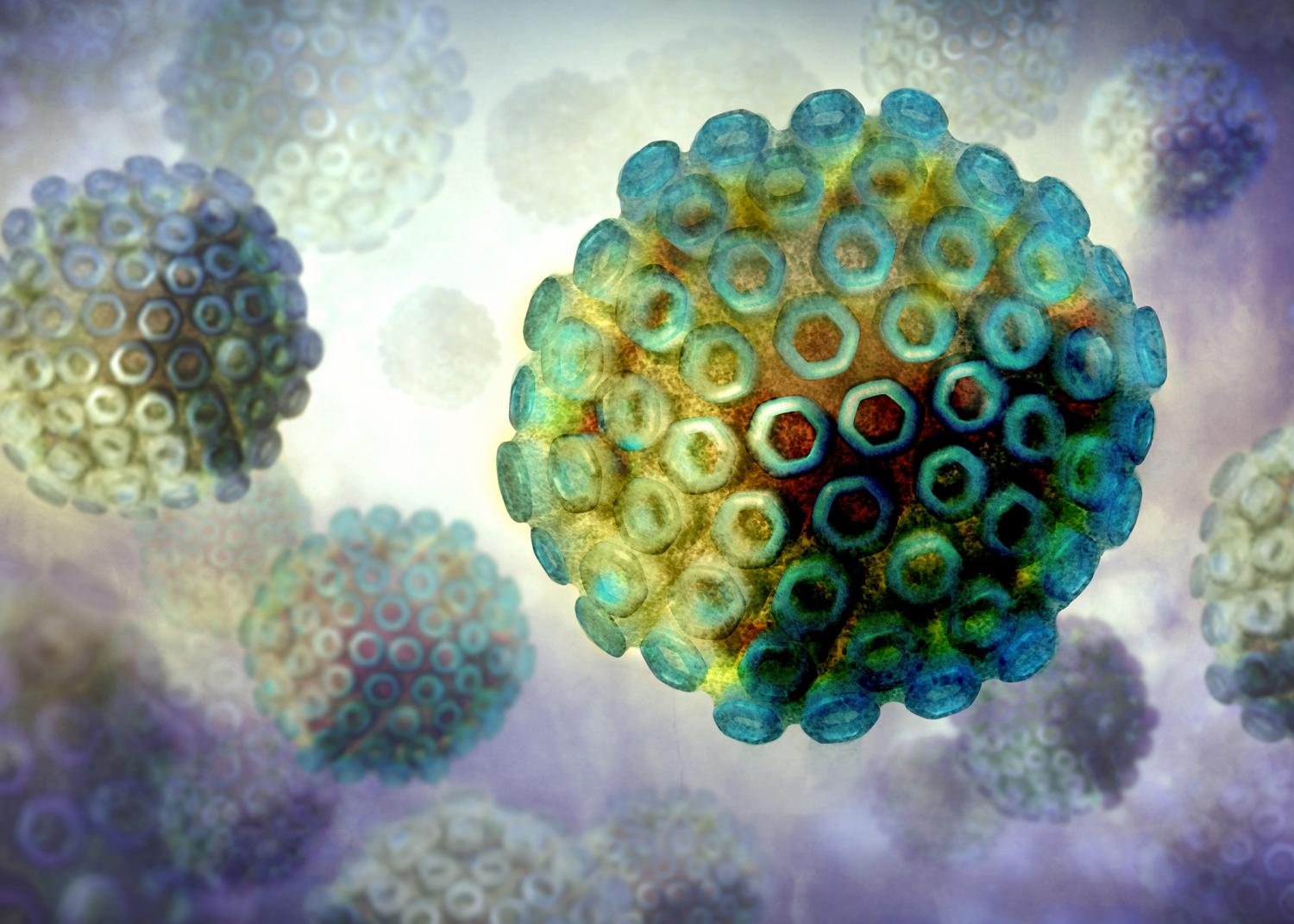 Rift Valley fever (RVF) is an acute arthropod-borne viral disease that can cause severe diseases in domestic animals, such as buffalo, camels, cattle, goats, and sheep. Rift Valley fever is also an important zoonosis that can cause severe disease in humans. The disease was first detected on the Arabian Peninsula in 2000, having spread outside of Africa for the first time. This raised concerns that Rift Valley fever could extend to other parts of Asia and Europe. Outbreaks have been reported in Sub-Saharan Africa and Egypt. Disease in susceptible animals can vary in severity and is characterized by fever, listlessness, anorexia, disinclination to move, abortions, and high morbidity and mortality rates in neonatal animals. RVF is a WOAH-listed disease and must be reported to the WOAH as indicated in the WOAH Terrestrial Animal Health Code Chapters 1.1 and 8.15. Because of its long inter-epizootic intervals, it is also regarded as a re-emerging disease.