Rabies is one of the most deadly zoonotic diseases. It is listed among the World Organisation for Animal Health’s (OIE) diseases under the category “multiple species diseases, infections, and infestations” (Code chapter 8.14).

It is estimated that approximately 60,000 people worldwide die each year because of rabies, mostly children in developing countries of Asia and Africa. Globally, the vast majority of human cases, more than 95%, are caused by exposure to rabid dog bites.

For hundreds of years, rabies has been a dual public horror and biomedical dilemma. In the 20th century scientific improvement and technical advances for rabies diagnosis and vaccination in humans, domestic animals, and wildlife, achieved a significant milestone in public health, agriculture, and conservation biology.

In spite of rapid advances in diagnostics, vaccine development, and the application of novel technologies to control the disease, rabies remains a significant cause of deaths in humans following exposure to rabid animals. The disease mainly affects poor rural communities where access to appropriate post-exposure prophylaxis (PEP) is limited/neglected or non-existent. In contrast with many other diseases, the tools needed to eliminate rabies already exist.

It is, therefore, the prime responsibility of any national veterinary service to apply its knowledge, capacity, and skills in animal disease control to create a buffer between the animal source and the susceptible human beings.

The OIE, together with WHO, FAO, and the Global Alliance for Rabies Control (GARC), joined efforts and formed the United Against Rabies collaboration which elaborated the Global strategic plan to end human deaths from dog-mediated rabies by 2030.

An important prerequisite to achieve the objective of disease control is the ability of the Veterinary Services to institute and apply the international standards for the control of animal diseases and Zoonoses.

Since May 2019, OIE Standards on rabies include guidance for countries to apply, on a voluntary basis, for the endorsement of their national control programmes for dog-mediated rabies.

Furthermore, any national surveillance plan should also be coordinated with the relevant authorities of neighbouring countries, in order to harmonise actions, especially at border posts, and exchange data, skills and experience.

Working together at the regional level, under global guidance, will enhance the chance to succeed. 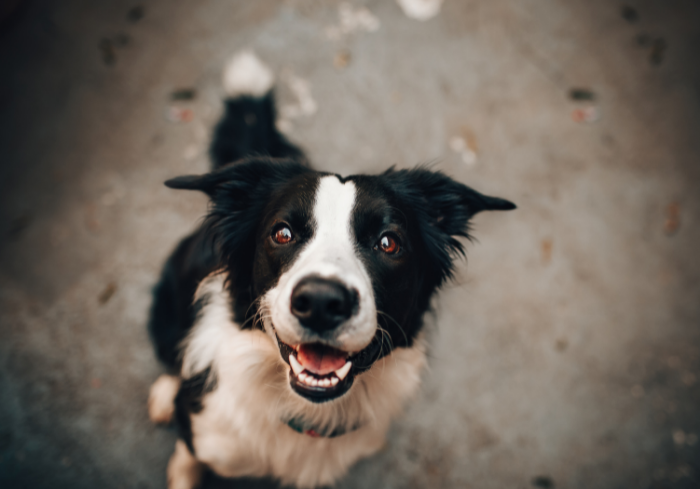 Every year, the OIE promotes the participation of its Member Countries in WRD and also coordinates activities with the Tripartite (FAO/OIE/WHO), such as joint communication messages. In 2016, the main theme for the OIE WRD was “Educate, Vaccinate, eliminate”, “Zero by 2030” in 2017,” Share the Message, Save a Life” in 2018, and in 2019 “Vaccinate to Eliminate” a clear reference to the goal of eliminating dog-mediated human rabies by 2030.

Webinar on Rabies control in MED