The conclusion of the conference of the agricultural ministers of Jordan, Syria, Iraq, and Lebanon 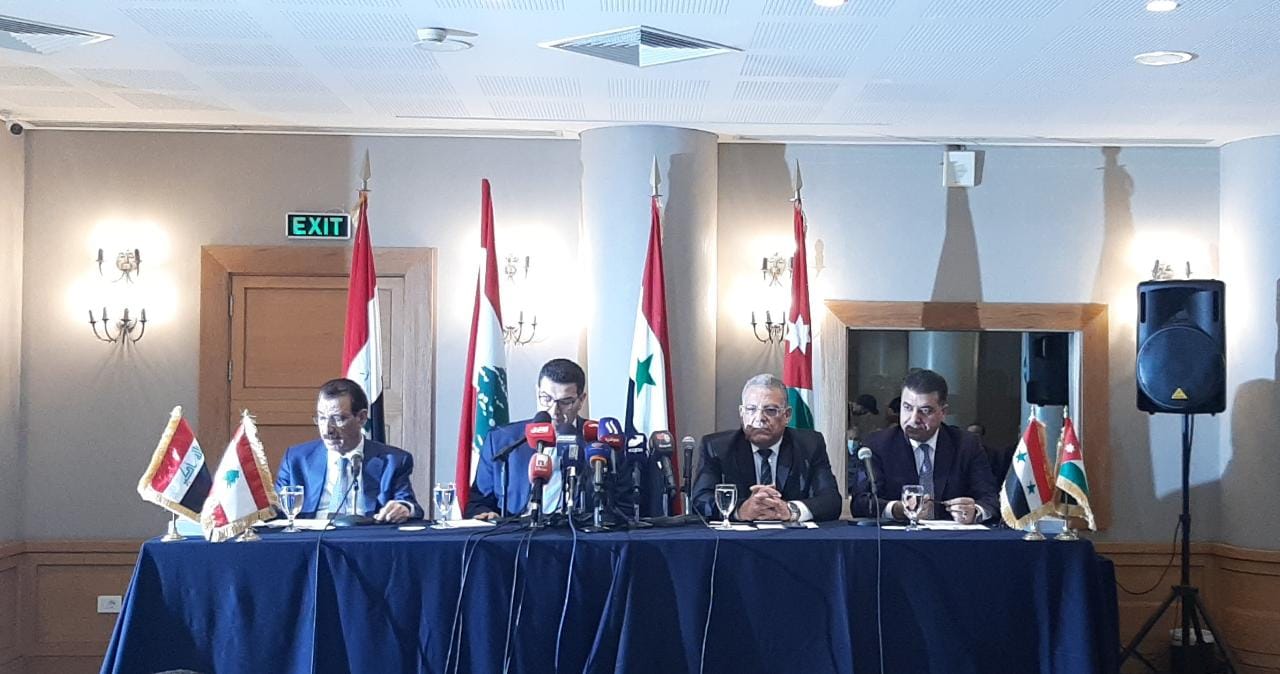 NNA – The capital, Beirut, concluded the work of the “Quartet Meeting of the Ministers of Agriculture in Jordan, Syria, Iraq, and Lebanon, to confirm the bonds of brotherhood among them.

The quartet meeting was held within the framework of activating cooperation in the agricultural field at the initiative of the Lebanese Ministry of Agriculture and under the auspices of Prime Minister Najib Mikati and in the presence of official delegations. The points raised on the meeting agenda were discussed and the following was agreed upon: