the 4th Steering Committee of the Camel Middle East Network 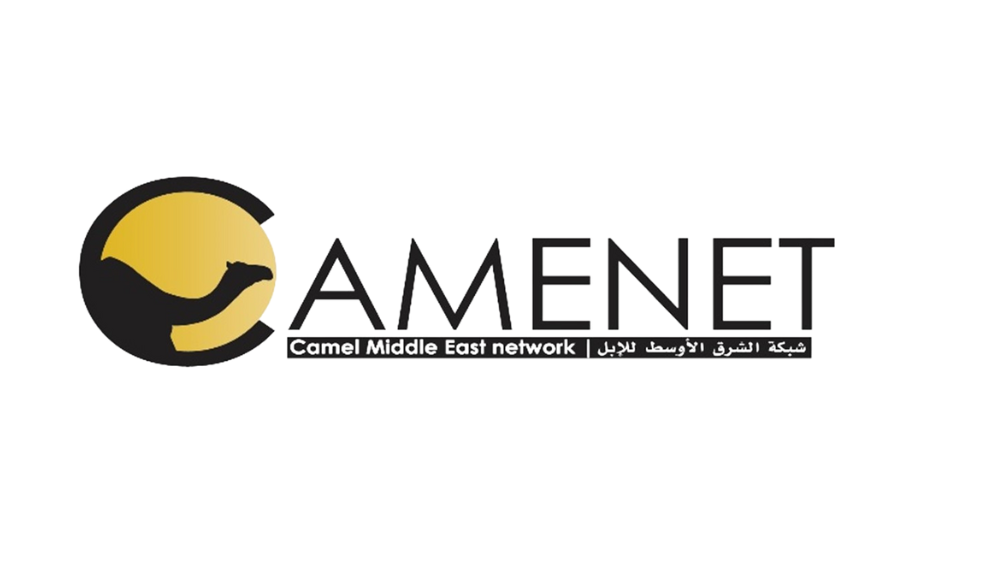 The 4th meeting of the camel Middle East network steering committee will be held on 21st November 2022 in Abu Dhabi, UAE. It will be attended by the new steering committee nominated members representing the network countries along with the international Partners from the world organization of animal health (WOAH and FAO).

It is worth mentioning that the network was launched in 2019 as a sustainable framework to underpin the establishment of unified and collaborative efforts to promote scientific and technological capacities and incubate expertise and resources, with the aim to augment the development of the camel sector in the region. Later the network scope has been broadened to include other aligned significant public health, and societal issues, such as encouraging public-private partnership-related projects, to furnish an opportunity for the net to eventually contribute to the achievement of the 2030 UN- sustainable development goals.

As members are fully determined to further advance the network objectives, the meeting will be dedicated and focused on bringing about the expected qualitative change in the promising roles of camels in the region,  discussing future strategies and programs,  in relation to scientific research to combat and eliminate diseases with the aim of promoting health, in addition to introducing innovative developments regarding utilizing camel potentials in animal production developments and food security on strong foundations.