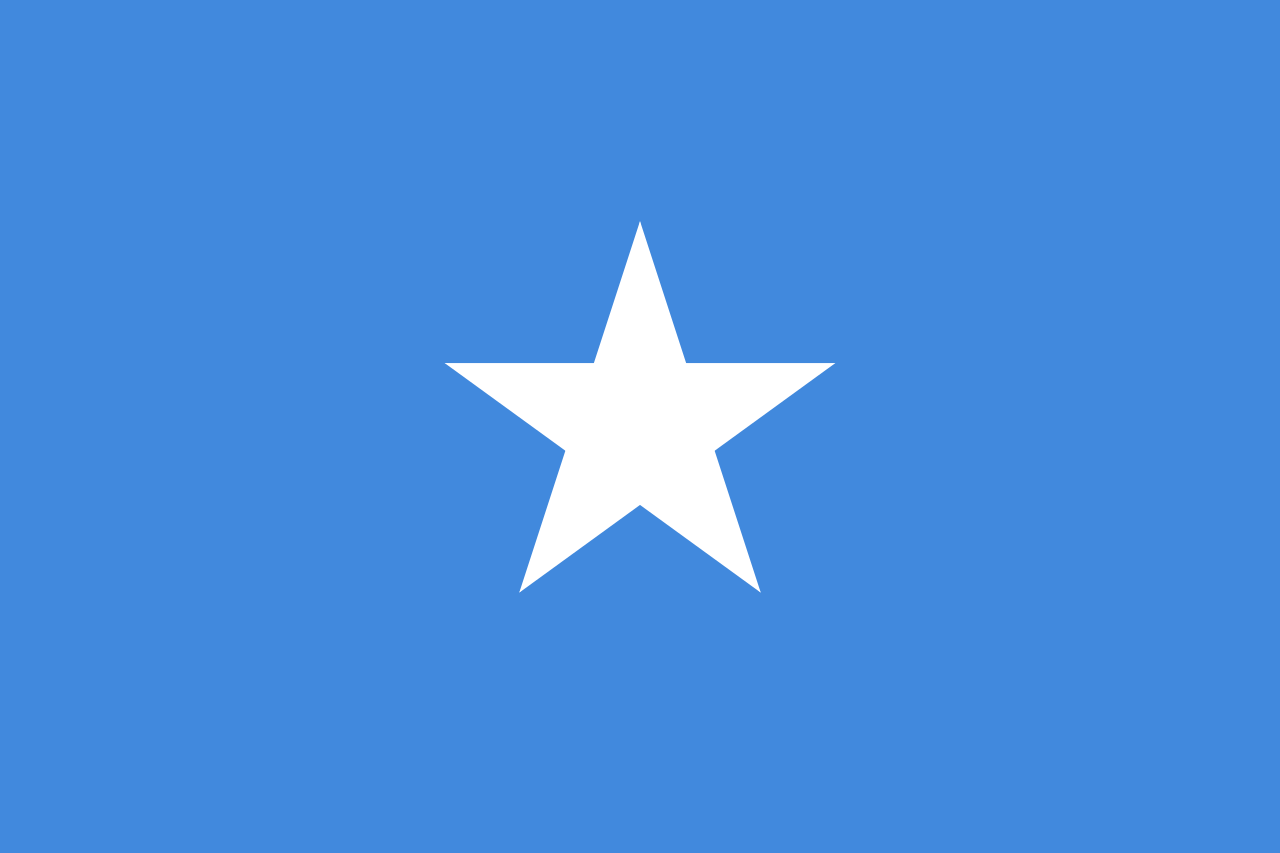 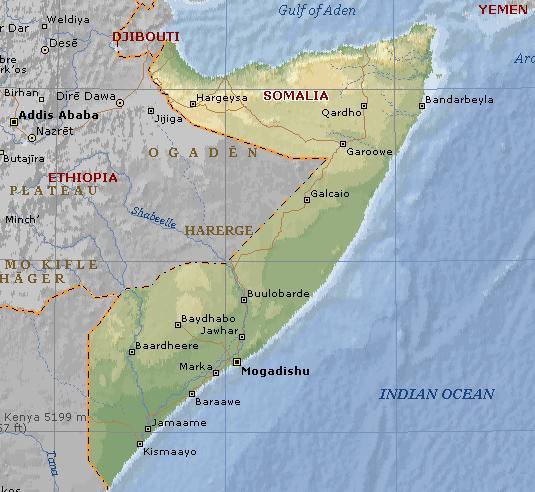 Somalia and capital Mogadishu is situated in northeastern Africa and covers an area of 637 660 km2. It has the longest coastline in Africa, is bordered by the Gulf of Aden to the north and the Indian Ocean to the east. The country is bordered by Kenya in the south, Ethiopia in the west and by Djibouti in the north-west. The country can be divided into five distinct physio-geographic zones differentiated by topography:

Agriculture
Somalia is a major employment activity and is the largest economic sector in the country. The Koofur Orsi region is generally regarded as the most viable region with regards to agricultural output. It contributes more than 65% to the national GDP from domestic distribution and exports to other parts of the continent, the Middle East and Europe.

Livestock
The livestock sector is the largest contributor to Somali livelihoods with over 65% of the population engaged in some way in the industry. Exports of livestock and their products account for 80 percent of exports in normal years but exports have been periodically interrupted by droughts and international bans such as the one imposed by Saudi Arabia in 2000.

Livestock is shipped to various countries in the Arabian Peninsula, and trekked or transported to markets in Kenya, Djibouti, and Ethiopia. Livestock also enters Somalia through the borders with Ethiopia and Kenya.  Furthermore, livestock is a key local consumption commodity for household food security.

Pastoralists exist throughout Somalia with high concentrations of strict pastoralists in the north and central areas and pastoralists and agro-pastoralists in the southern areas. Throughout greater Somalia (including areas of Ethiopia and Kenya), rainfall patterns force a complex series of movements in search of grazing-land between the different seasons.

Climate
The climate in Somalia is mainly arid to semi-arid, with an average annual daytime temperature of 27ºC. It is hot and dry in the interior and on the Gulf of Aden, but cooler on the Indian Ocean coast and inland on the river floodplains. The mean annual precipitation is 282 mm, with 50 mm along the northern coast, 500 mm in the northern highlands, 150 mm in the interior plateau and 350-500 mm in the southwest. Somalia has one of the highest inter-annual variations of rainfall of any mainland African state, and it is this variability that has the most pervasive influence on pastoral and agropastoral production systems. Rainfall distribution is bimodal. The rains seasons being the Gu (April to June), which has most rains and the Deyr (October to November). The dry seasons are the Jilal (December to March) and the Hagaa (July to September). Annual potential evapotranspiration varies between 1 500 mm on the south coast and 2 900 mm on the north coast. The country is regularly subjected to drought, occurring moderately every 3-4 years and severely every 7-9 years.