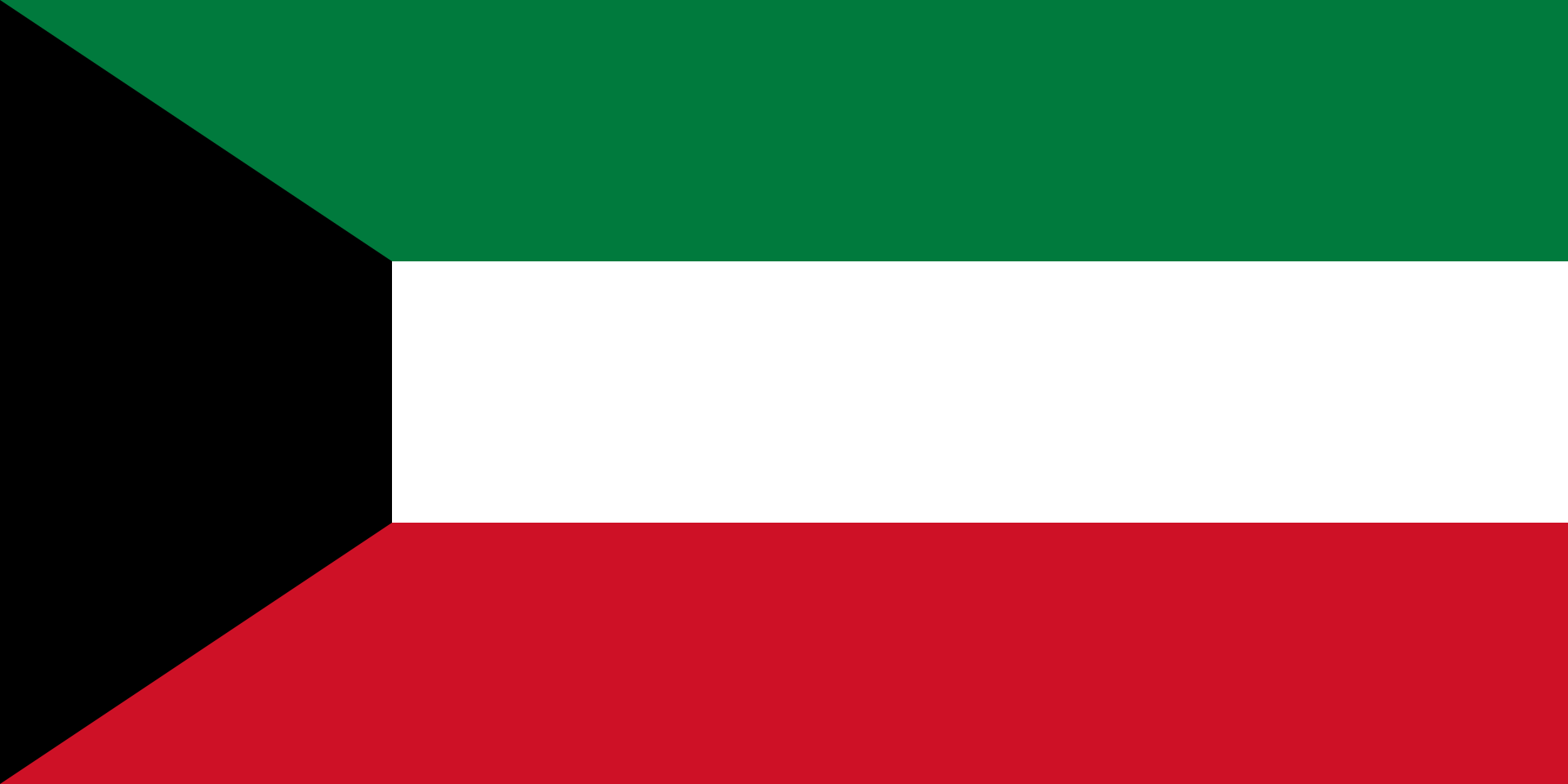 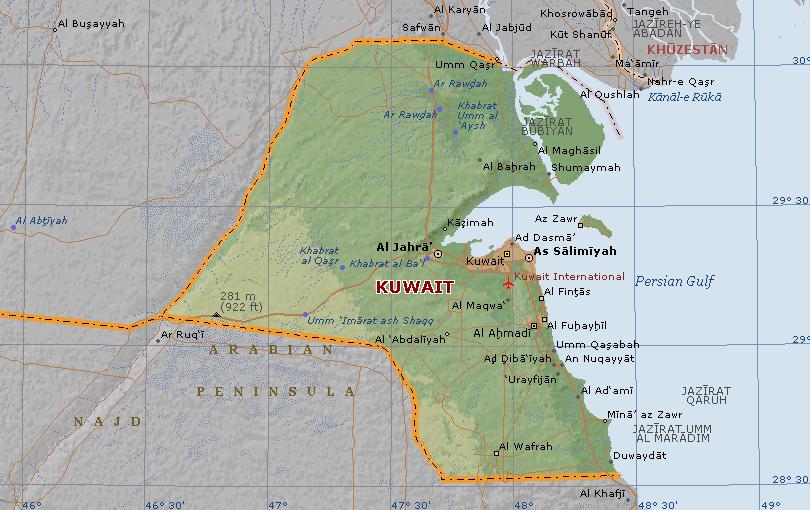 Kuwait and its capital Kuwait, country of the Arabian Peninsula located in the northwestern corner of the Persian Gulf.

A small emirate nestled between Iraq and Saudi Arabia; Kuwait is situated in a section of one of the driest, least-hospitable deserts on Earth. Its shore, however, includes Kuwait Bay, a deep harbor on the Persian Gulf.

Kuwait is largely a desert, except for Al-Jahrāʾ oasis, at the western end of Kuwait Bay, and a few fertile patches in the southeastern and coastal areas. Kuwaiti territory includes nine offshore islands, the largest of which are the uninhabited Būbiyān and Al-Warbah. The island of Faylakah, which is located near the entrance of Kuwait Bay, has been populated since prehistoric times.

Agriculture & Livestock
Agriculture has also seen minimal development. Kuwait’s desert climate sustains little vegetation. Kuwait has no rivers, only a few wadis that fill with winter and spring rain. Scant rainfall, little irrigation water, and poor soils have always limited farming in Kuwait. Before the discovery of oil, several occupations contributed to the economy–nomads moving livestock to the sparse forage in the desert, pearling, and fishing–but none of these occupations provided much beyond subsistence. Once the government began receiving oil revenues, the contribution of other sectors to national income was reduced still further. Economic growth and welfare measures since World War II drew workers away from historical pursuits and lessened the role of agriculture. In the late 1980s, fewer than 10,000 people were employed in agriculture. The government invested some money in developing hydroponics to increase vegetable production. Kuwait’s most important crops in 1989 were tomatoes (40,000 tons), dried onions (25,000 tons), melons (7,000 tons), dates (1,000 tons), and smaller amounts of cucumbers and eggplants. Some of these crops are grown hydroponically. Although Kuwait manages to export some vegetables, its agricultural potential remains limited.

Fishing
Fishing provides a minor but important economic contribution. Much of the fishing for the local market was historically from small boats, including many native dhows. Large-scale commercial fishing is mostly confined to the United Fisheries of Kuwait, which operates a fleet of vessels as far afield as the Indian Ocean, the Red Sea, and the Atlantic Ocean. United Fisheries is a large, international firm that processes and exports part of its catch, particularly frozen shrimp. However, in the 1970s overfishing in the gulf by many states considerably reduced catches of fish and shrimp. In 1989 Kuwait had a catch of approximately 4,700 tons of fish and 3,000 tons of shrimp and prawns. In the late 1980s, war and environmental damage, including oil spills, also reduced the attractiveness of the gulf fishing industry.

Plants and Animals
Plants and animals are common to the arid parts of Arabia. There is little vegetation except for camel thorn in the desert and some shrubs along the coastal strip. Between October and March, however, when at intervals sufficient rain falls, the desert is transformed: grass and foliage are plentiful, flowers and plants appear in great variety, and in the spring truffles and mushrooms can be found. The fox and jackal have decreased in numbers; other mammals found in Kuwait include gerbils, jerboas, and desert hares. Reptile species include various lizards, geckos, and snakes. Fish are plentiful. Among the species of migratory birds are swallows, wagtails, chiffchaff, skylarks, wrens, eagles, cormorants, hoopoes, and terns.

Climate
Kuwait has a desert climate characterized by a long, dry, hot summer, with temperatures reaching more than 45 °C with frequent sandstorms, and cooler winter, with temperatures sometimes even falling below 4 °C. The rainy season extends from October to May. Over an area of about 100 km² annual rainfall is less than 100 mm, while in the remaining part it varies between 100 and 300 mm. The long-term average annual rainfall for the whole country is about 121 mm. In recent years rainfall has varied between 106 and 134 mm/year.