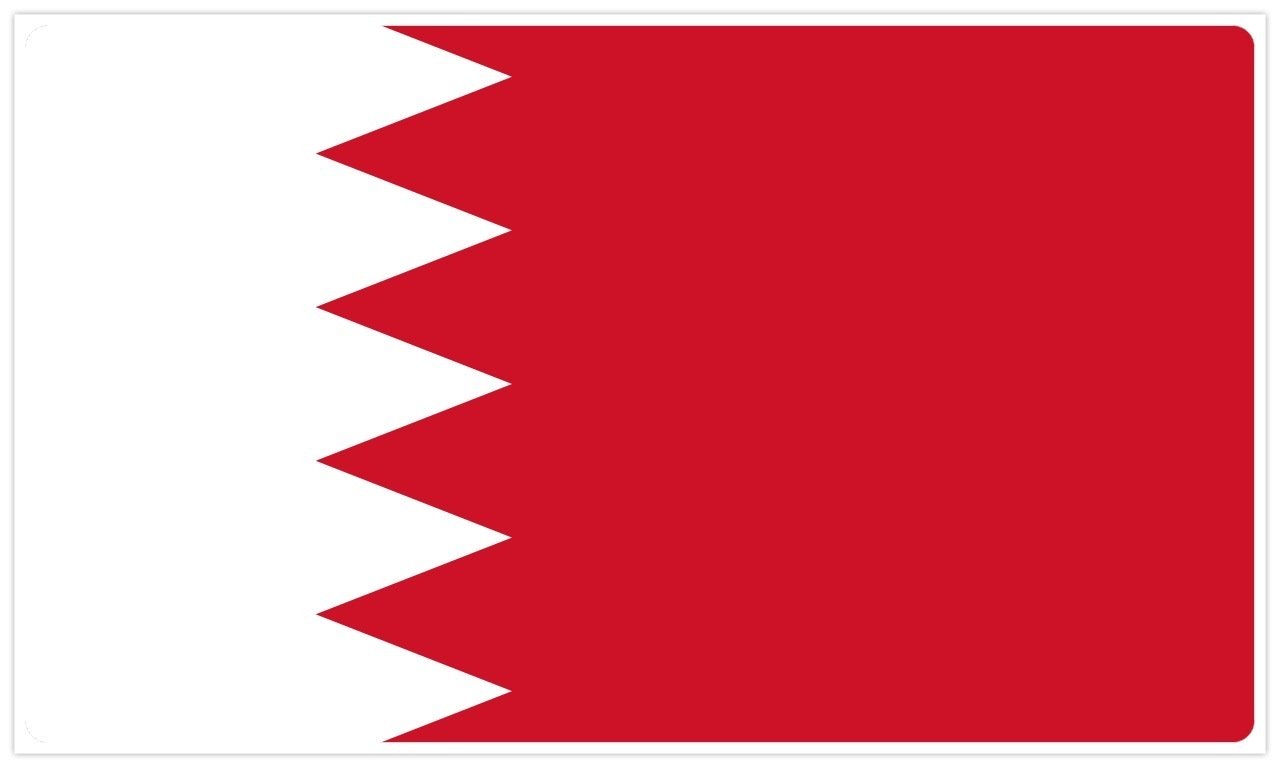 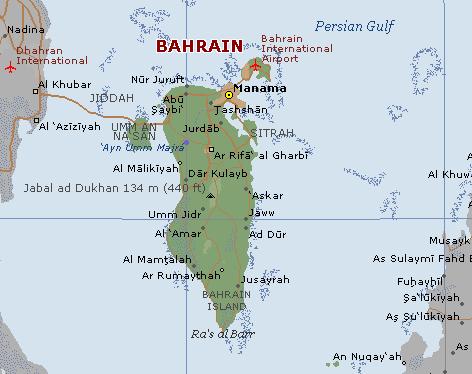 Bahrain with its capital Manama is one of the smallest nations in Asia. It covers an area of roughly 300 square miles. Despite its relatively small size, the Bahrain economy is one of the strongest in the world.

Livestock
Livestock is one of Bahrain’s most important natural resources. Bahrain livestock farmers keep a variety of animals such as cattle, camels, sheep, and goats. Because Bahrain is a Muslim country, livestock farmers do not keep pigs. Despite the presence of the livestock industry in the country, Bahrain has to rely on imports from other countries to satisfy the local demand. The Bahrain government has put in place some measures to increase the number of animals within its borders such as the introduction of artificial insemination. The Bahrain government partnered with the UN to introduce the artificial insemination program.

Agriculture
The agricultural sector accounted for only 1 percent of gross domestic product (GDP) in 1998 and employed 2 percent of the workforce. The development of agriculture is limited by lack of water and the strong salinity (saltiness) of the soil. Over a period of 30 years since 1971, Bahrain’s cultivated area has been reduced from around 6,000 hectares to less than 1,500 hectares. The major crop is alfalfa for animal fodder, although farmers also grow dates, figs, mangos, pomegranates, melons, papayas, water turnips, potatoes, and tomatoes, and produce poultry and dairy products for the local market.

Fish
Because Bahrain is an island nation it has a wealth of fishing resources. Fish constitutes a vital part of the diet of most Bahrain people. According to several experts, Bahrain’s territorial waters are home to more than 200 kinds of fish. Before the Bahrain oil boom, fishing was an essential economic activity for most of the country’s young men. Apart from fishing Bahrain young men were also involved in pearling. In the past, pearls from Bahrain were famous all around the world due to their high quality. Bahrain’s pearl industry declined due to two main reasons; the oil industry attracted most of the young Bahrain men and stiff competition from the Japanese pearl industry. Historical data indicated that in the 1970s, there were less than 1,000 Bahrain fishers in the country’s territorial waters. Despite the decrease in the number of fishers, the demand for fish in the country increased significantly. Due to the increased demand for fish in Bahrain, the government put in place several measures to revitalize the sector such as giving fishers training and providing them with storage facilities to keep their fish.

Climate
Bahrain features an arid climate. Bahrain has two seasons: an extremely hot summer and a relatively mild winter. During the summer months, from April to October, afternoon temperatures average 39 °C (102 °F) and can reach 46 °C (114.8 °F) during June and July. … However, humidity often rises above 90% in the winter.