Rabies is a zoonotic disease (a disease that is transmitted from animals to humans), caused by the rabies virus, of the Lyssavirus genus, within the family Rhabdoviridae. Domestic dogs are the most common reservoir of the virus, with more than 99% of human deaths caused by dog-mediated rabies.

The virus is transmitted in the saliva of rabid animals and generally enters the body via infiltration of virus-laden saliva from a rabid animal into a wound (e.g. scratches), or by direct exposure of mucosal surfaces to saliva from an infected animal (e.g. bites). The virus cannot infiltrate intact skin. Once the virus reaches the brain, it further replicates, resulting in presentation of clinical signs from the patient. There are two clinical manifestations of rabies – furious (classical or encephalitic) and paralytic. Furious rabies is the most common form of human rabies, accounting for approximately 80% of cases.

With the exception of Antarctica, rabies is endemic on all continents. Of the tens of thousands of deaths occurring annually due to rabies, 95% of cases are reported in Asia and Africa.
Dog-mediated human rabies disproportionately affects poor rural communities, particularly children, with the majority (80%) of human deaths occurring in rural areas, where awareness and access to appropriate post-exposure prophylaxis is limited or non-existent.

The true burden of the disease is likely to be underestimated due to chronic underreporting and political neglect in many developing countries. Improved reporting systems are required to address the lack of accurate data and validate these estimates in a number of regions.

Rabies is a 100% vaccine-preventable disease. Countries embarking on rabies elimination programmes have successfully experienced marked reductions, often progressing to the elimination of rabies. Elimination programs often revolve around mass dog vaccination campaigns, where at least 70% of the dog population should be covered in order to break the cycle of transmission in dogs, and to humans 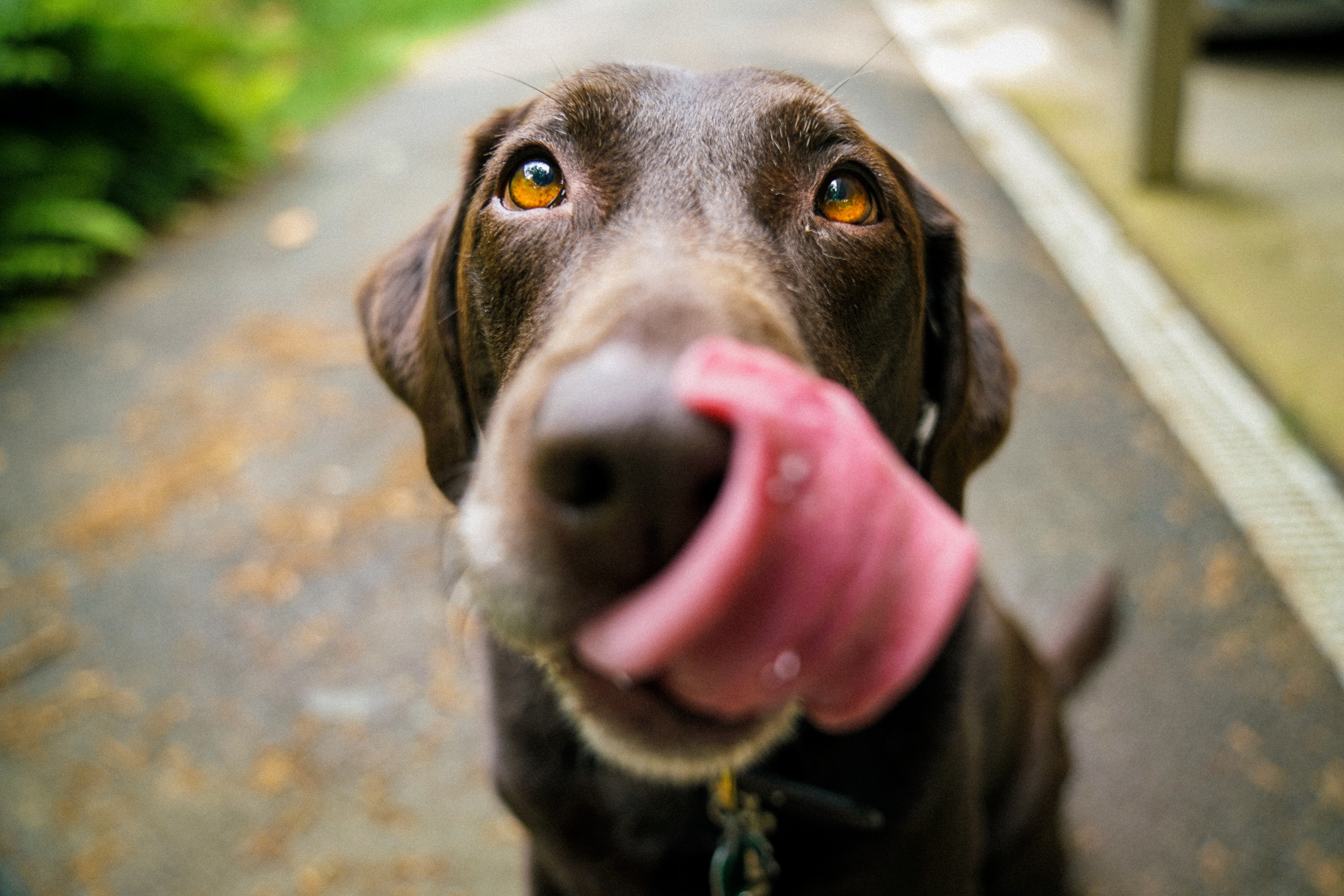 Global freedom from the threat of dog-mediated rabies is feasible within our lifetime. With the tools, vaccine and evidence available, an integrated investment strategy and intersectoral approach is needed to make this vision a reality.

This strategy would combine the expertise of FAO, WOAH and WHO as well as other major stakeholders including the Global Alliance for Rabies Control (GARC), with the aim of gaining support from countries and funding agencies worldwide to act through existing international health mechanisms including rabies vaccine banks, reporting systems, control tools (such as The Rabies Blueprint, Rabies Stakeholder Consultations, and the Stepwise Approach towards Rabies Elimination), regional frameworks and resources, and collaboration between animal and human health sectors.

Past rabies elimination strategies included the reduction of population density through culling, based on the rationale that rabies transmission is density-dependent with disease density increasing proportional to host density. However studies have shown that culling is an ineffective means of elimination and mass vaccination is most efficacious to reduce disease incidence in all species. The Bangladesh canine rabies elimination program focuses primarily on dog bite management and mass dog vaccination to reduce the incidence of human deaths. Since 2011, dog vaccines have been administered in 58 of the 64 districts, combined with local capacity building and knowledge transfer, resulting in a 50% decrease in human rabies deaths, demonstrating the effectiveness of mass vaccination.

Coordinated actions for eliminating human rabies in the Americas began in 1983, with technical cooperation from PAHO on regional programmes and the operation of epidemiologic surveillance system (Siepi). Achievements have been due largely to strong cooperation between the health and the agricultural sectors, as well as with regional and international organisations, public and private agencies and nongovernmental organisations. Since the introduction of the programme, the number of human rabies cases has dropped 95% and declined in dogs by 98%.

Elimination of dog-mediated rabies is feasible given political will, adequate resources and diligent programme management. The progress of elimination strategies must be continuously controlled and evaluated at regional and national levels, in order to monitor subsequent effectiveness and ensure optimisation of the use of financial and human resources. Successful follow-up and evaluation requires data, rendering the need for rabies to be a disease of obligatory notification.