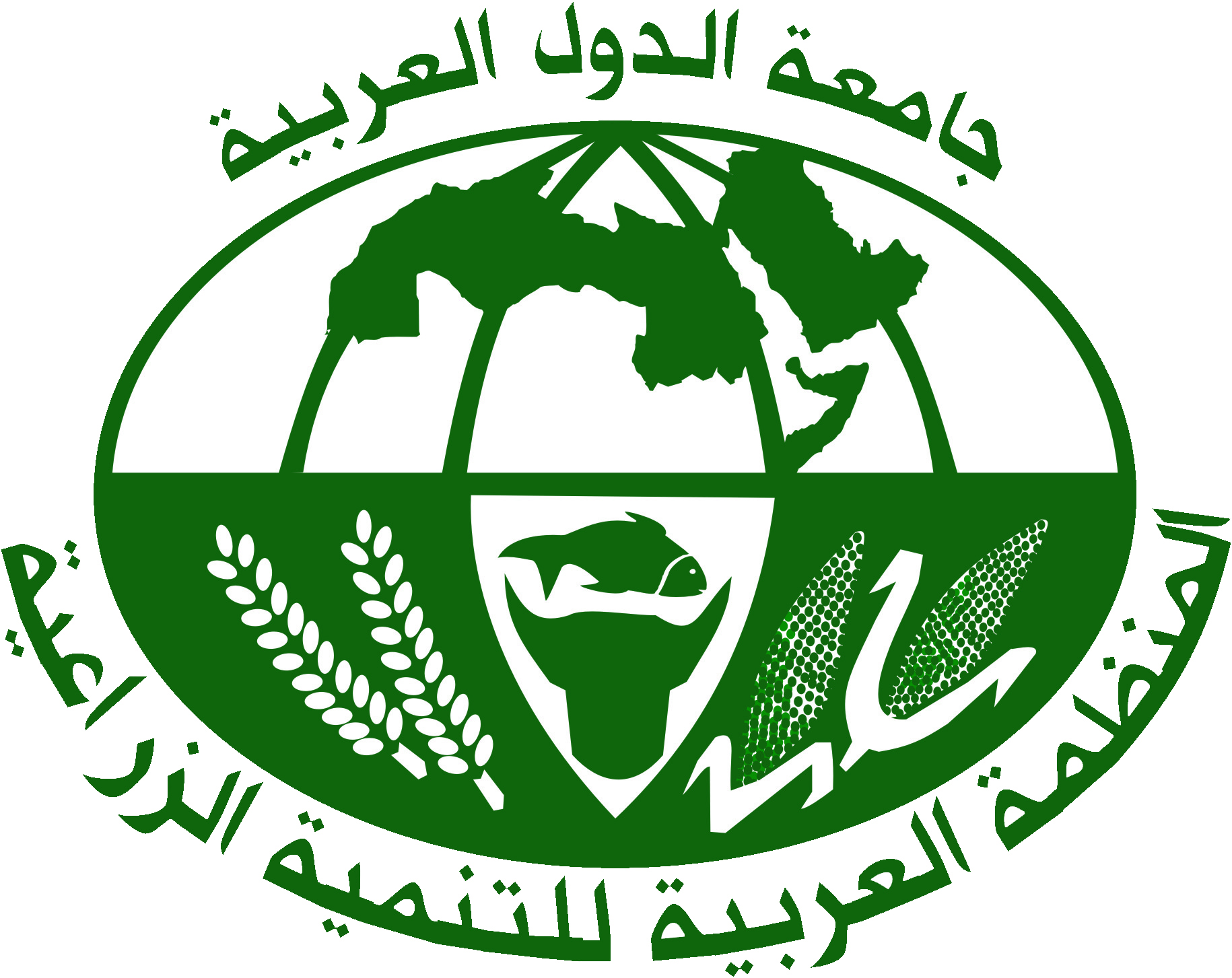 Livestock is an essential element in the life of a large number of rural and Bedouin communities in a number of Arab and African countries. It is the main source of food, livelihood, and financial returns to meet their other needs In addition to the social functions of animal wealth to the owners. It is notable that the livestock population in the Arab region is estimated at (351.87) million heads while the number of livestock in African countries is about 1091.8 million heads. Sudan, Morocco, Algeria, Mauritania and Somalia are the Arab countries that have largest numbers of livestock In the Arab region, and all are located on the African continent. Nigeria, Ethiopia and Sudan are among the African countries with the largest numbers of livestock. The volume of trade between the countries of the Arab region and sub-Saharan Africa in 2015 amounted to about 41.24 billion dollars. The value of exports of Arab countries to sub-Saharan Africa was about 29.4 billion dollars, and Arab imports from African countries were worth about 11.84 billion dollars. Agricultural products and commodities imported from sub-Saharan Africa to Arab countries account for 34.4% of the total value of Arab imports, estimated at $ 4.074 billion. Among the most important Arab imports of food products from African countries are live animals, meat of all kinds, fish, crustaceans, animal feeds, and others, valued at $ 2.489 billion, according to the Standard International Trade Classification (SITC)1,2.

Livestock in the Arab and African regions play an important role in providing food needs for citizens in many countries. This has led countries to pay greater attention to health and nutrition services for their herds and improve their genotypes to raise their contribution to food security in the region. Despite these efforts, livestock products cover a small portion of the needs of many countries as a result of the steady increase in population growth rate, improved per capita income levels, low productivity of the animal unit due to poor genotypes, and the use of traditional production methods in many countries of the two regions. In addition to that little value is added to the supply chain of animal products.

There are obstacles facing the development and sustainability of livestock production in the Arab and African regions. The most important of these obstacles is the weakness of veterinary services, quarantine, and border points, as well as the weak application of legislation, laws, and procedures related to veterinary quarantine. This has led to the spread of many transboundary animal diseases, mainly foot-and-mouth disease, Rift valley, Peste des petits ruminants (PPR), and Brucellosis, which have become a hindrance and threat to the health of animals and humans. This in turn negatively affected the stability of the human populations of the Arab and African regions and their food security, posed a threat to continental integration, and a major obstacle to regional and international trade in livestock and their products.
The role of the Arab Organization for Agricultural Development (AOAD) and African Union Inter-African Bureau for Animal Resources (AU-IBAR) in the control of transboundary diseases is part of their respective efforts to support the achievement of sustainable development goals (2030), especially with regard to poverty alleviation, hunger eradication, and improved food security and nutrition levels in rural communities in the Arab and African regions. The AOAD, AU-IBAR, FAO, and WOAH act to streamline and coordinate the efforts of different countries in the implementation of national policies to strengthen animal health surveillance, border control, epidemic monitoring, and early detection, emergency response, and risk analysis through the implementation of the standards established by International standard-setting Organisations (WOAH, CAC, WHO) to combat transboundary animal diseases and Zoonoses.